Congratulations to all who entered our 7th Anniversary competition – and congratulations to Helena Potaka for winning the prize! There were 2 other entrants with equal top score, but her name was randomly drawn out of a hat so she will experience the Seven Deadly Sins "Gluttony" package at The Vines as her reward! 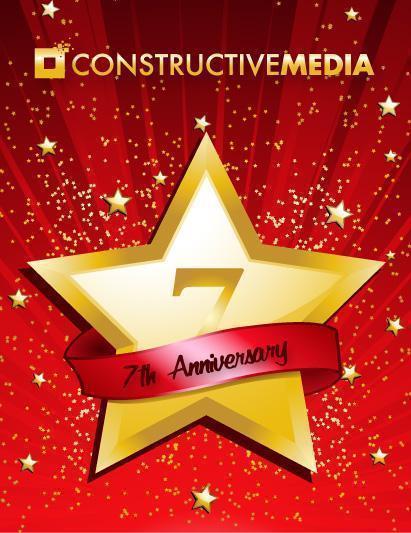 The competition is over! Congratulations to Helena Potaka for winning the overnight "Seven Deadly Sins – Gluttony" prize! Entries closed at 7.07pm WST on September 7, 2010.

Question 2: Speaking of gluttony, what fuels the staff of Constructive Media on a weekly basis?

Question 3: Constructive Media uses the rendering engine "V-Ray" to generate its 3D visuals. Developed by legends Vladimir Koylazov and Peter Mitev (Chaos Group), it features a brilliant "VRayPhysicalCamera" that allows us to use real-world parameters to set up the virtual CG camera.What does the f-number control? 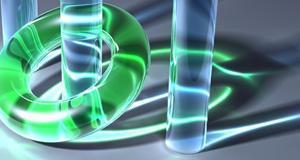 a: The width of the camera aperture

b: The zoom factor

c: The amount of vertical shift

Question 4: Who said "Mr President… what the hell?"

Question 5: Which of the following industries has Constructive Media not done work for?

Question 6: The most important part of getting a good animation done is…

Question 7: 3DS Max 2010 introduced the "what" tools used to assist with 3D modelling?

Question 8: Recently a delivery to Constructive Media had unexpected consequences. What happened?


a: We received a package intended for AdultShop


b: The office alarm was set off

c: The delivery person showed up wearing a fez

d: The parcel was covered in bees

Question 9: There are 7 apples on the table, you take 3. How many do you have?

Question 10: "The hat" is often used in the Constructive Media office to determine…

b: who has to reset the servers

c: who has to clean the dishes

d: who has to sharpen all the pencils in the office


a: it is the 7th anniversary of the photocopier at Constructive Media

b: it marks the date where Cam Scott is forced to prove he can kick a footy 60m

c: it is the date that FIFA 2011 is scheduled for release in Australia

d: it is the date that artificial turf will be laid in the Constructive Media office

Question 12: Constructive Media staff will this month be attending Animation Classes hosted by…

Question 13: Constructive Media has created a set of 3D animations of what precious stones for Solid Gold Jewellers?

Question 14: What’s so special about the photo below? 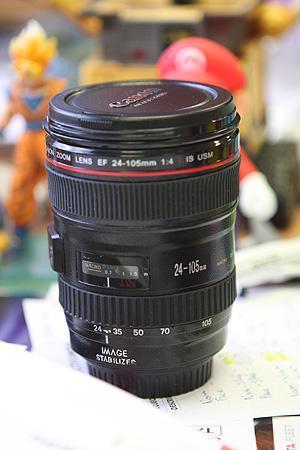 a: The lens that’s in this photo was actually used to take this photo

b: There’s an extra glass element in this lens that shouldn’t be there

c: This lens was found at Cash Converters for just $3.50

Question 15: A new webserver was recently installed for Constructive Media. Amongst all the names that were suggested, which one of these was not suggested by a staff member?

Question 16: In the subsea industry, what does the acronym "PLET" stand for?


a: Pipeline End to Tow

Question 17: When was the "Cow Theory" released?

Question 18: The magic 8-ball in the office is usually reserved for staff who …


a: have left their teaspoons on the counter in the kitchen

b: have trouble deciding whether to net or distribute render

c: have made an obvious error

d: have forgotten to bring the bin out on rubbish night

Question 19: The name of the horse that CM Racing follows is …